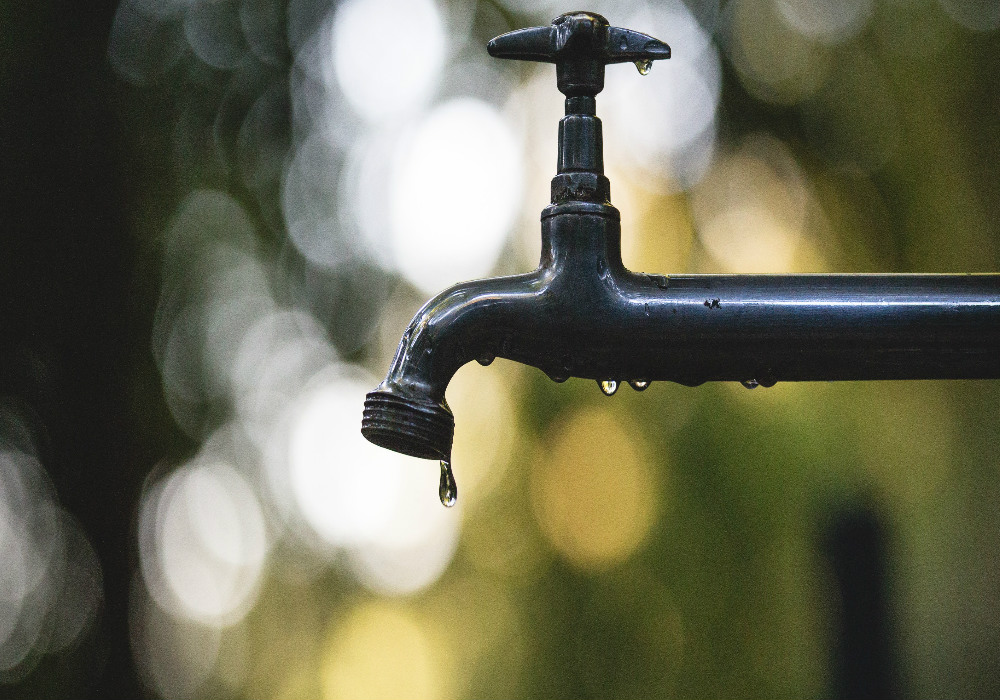 In the Bible Jesus has many conversations with ordinary people on the fringes of society.  One such conversation is with ‘The Woman at the Well.’  She didn’t know she was in need of Christ.  While drawing physical water Jesus offered her living water, even though he was not supposed to talk to her.

She didn’t know she was dying of a spiritual thirst.  She was on an endless search to relieve her dissatisfaction, unsettledness, uneasiness, and emptiness with men, but five husbands later, she only had more anxiety.

There is one ultimate and final cure for dissatisfaction, unsettledness, uneasiness, emptiness, and anxieties.  It is the living water offered by Jesus.

Here’s the entire story for you:

The Woman at the Well

1–3  4 Jesus realized that the Pharisees were keeping count of the baptisms that he and John performed (although his disciples, not Jesus, did the actual baptizing). They had posted the score that Jesus was ahead, turning him and John into rivals in the eyes of the people. So Jesus left the Judean countryside and went back to Galilee.

4–6  To get there, he had to pass through Samaria. He came into Sychar, a Samaritan village that bordered the field Jacob had given his son Joseph. Jacob’s well was still there. Jesus, worn out by the trip, sat down at the well. It was noon.

7–8  A woman, a Samaritan, came to draw water. Jesus said, “Would you give me a drink of water?” (His disciples had gone to the village to buy food for lunch.)

10  Jesus answered, “If you knew the generosity of God and who I am, you would be asking me for a drink, and I would give you fresh, living water.”

11–12  The woman said, “Sir, you don’t even have a bucket to draw with, and this well is deep. So how are you going to get this ‘living water’? Are you a better man than our ancestor Jacob, who dug this well and drank from it, he and his sons and livestock, and passed it down to us?”

15  The woman said, “Sir, give me this water so I won’t ever get thirsty, won’t ever have to come back to this well again!”

“That’s nicely put: ‘I have no husband.’ You’ve had five husbands, and the man you’re living with now isn’t even your husband. You spoke the truth there, sure enough.”

19–20  “Oh, so you’re a prophet! Well, tell me this: Our ancestors worshiped God at this mountain, but you Jews insist that Jerusalem is the only place for worship, right?”

21–23  “Believe me, woman, the time is coming when you Samaritans will worship the Father neither here at this mountain nor there in Jerusalem. You worship guessing in the dark; we Jews worship in the clear light of day. God’s way of salvation is made available through the Jews. But the time is coming—it has, in fact, come—when what you’re called will not matter and where you go to worship will not matter.

23–24  “It’s who you are and the way you live that count before God. Your worship must engage your spirit in the pursuit of truth. That’s the kind of people the Father is out looking for: those who are simply and honestly themselves before him in their worship. God is sheer being itself—Spirit. Those who worship him must do it out of their very being, their spirits, their true selves, in adoration.”

25  The woman said, “I don’t know about that. I do know that the Messiah is coming. When he arrives, we’ll get the whole story.”

27  Just then his disciples came back. They were shocked. They couldn’t believe he was talking with that kind of a woman. No one said what they were all thinking, but their faces showed it.

28–30  The woman took the hint and left. In her confusion she left her water pot. Back in the village she told the people, “Come see a man who knew all about the things I did, who knows me inside and out. Do you think this could be the Messiah?” And they went out to see for themselves.

31  In the meantime, the disciples pressed him, “Rabbi, eat. Aren’t you going to eat?”

33  The disciples were puzzled. “Who could have brought him food?”

34–35  Jesus said, “The food that keeps me going is that I do the will of the One who sent me, finishing the work he started. As you look around right now, wouldn’t you say that in about four months it will be time to harvest? Well, I’m telling you to open your eyes and take a good look at what’s right in front of you. These Samaritan fields are ripe. It’s harvest time!

36–38  “The Harvester isn’t waiting. He’s taking his pay, gathering in this grain that’s ripe for eternal life. Now the Sower is arm in arm with the Harvester, triumphant. That’s the truth of the saying, ‘This one sows, that one harvests.’ I sent you to harvest a field you never worked. Without lifting a finger, you have walked in on a field worked long and hard by others.”

39–42  Many of the Samaritans from that village committed themselves to him because of the woman’s witness: “He knew all about the things I did. He knows me inside and out!” They asked him to stay on, so Jesus stayed two days. A lot more people entrusted their lives to him when they heard what he had to say. They said to the woman, “We’re no longer taking this on your say-so. We’ve heard it for ourselves and know it for sure. He’s the Savior of the world!”

43–45  After the two days he left for Galilee. Now, Jesus knew well from experience that a prophet is not respected in the place where he grew up. So when he arrived in Galilee, the Galileans welcomed him, but only because they were impressed with what he had done in Jerusalem during the Passover Feast, not that they really had a clue about who he was or what he was up to. 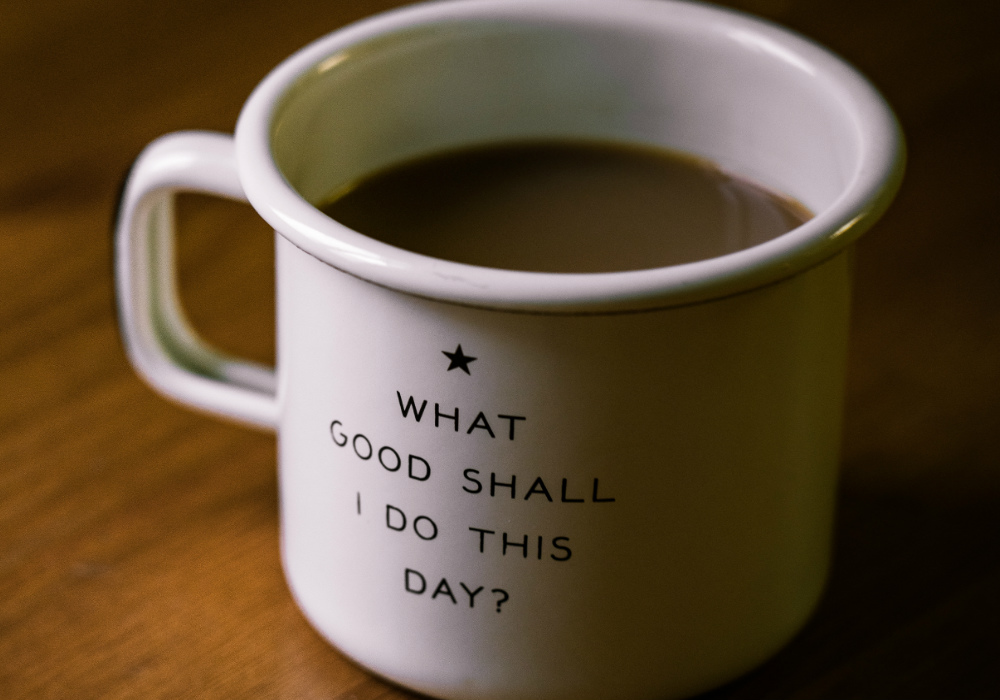 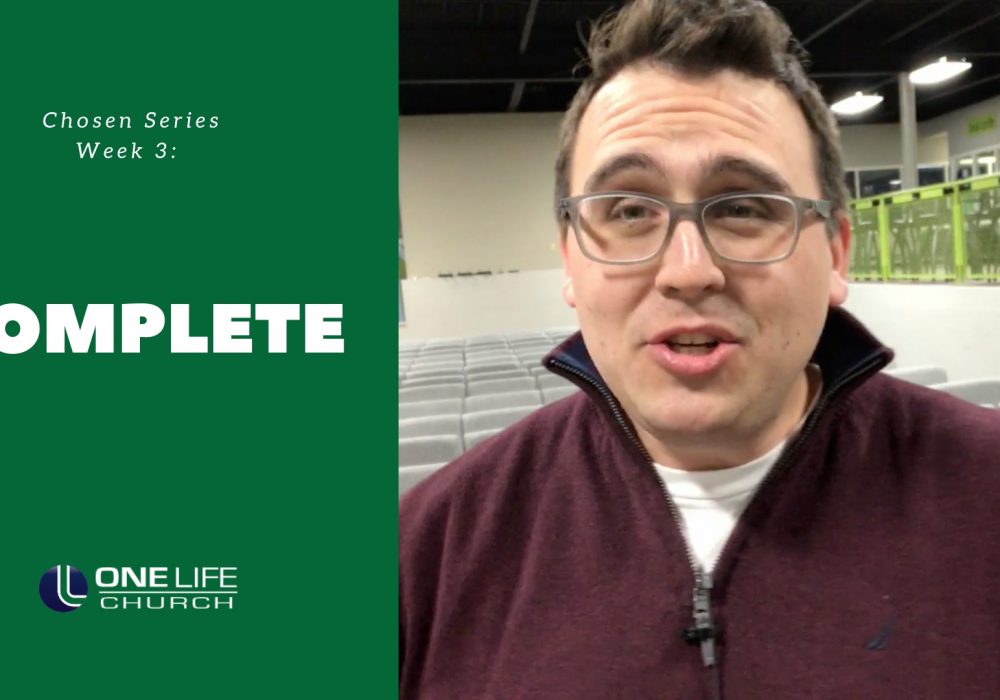 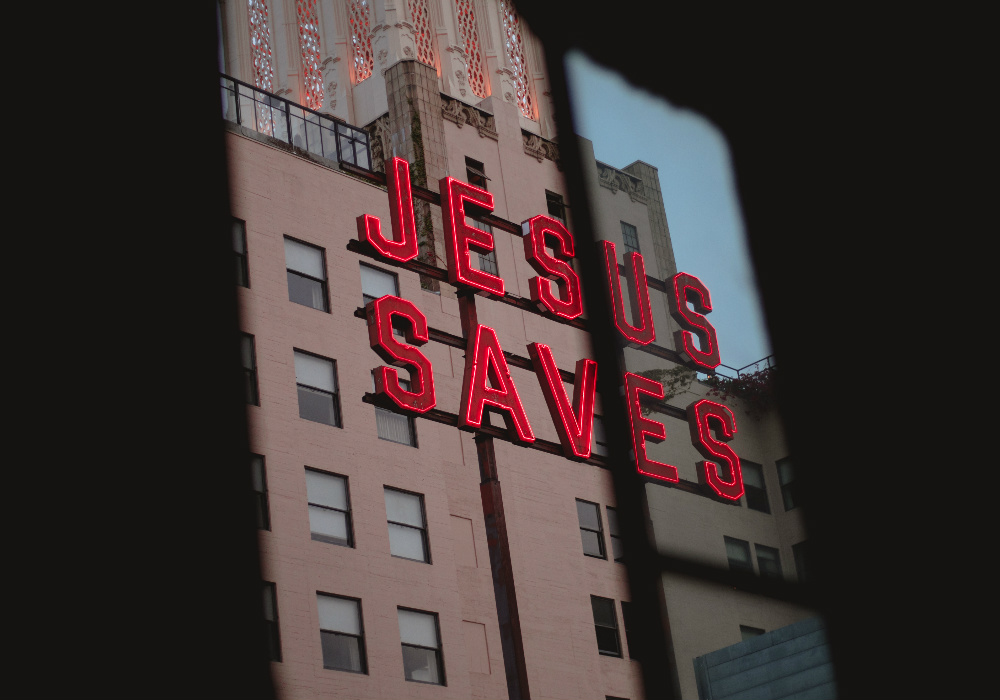