“Greater love has no one than this, that someone lay down his life for his friends.” John 15:13

When we hear that Scripture, we often think of a mother risking her life in order to save a child who is in the path of a car, or a soldier who throws his body over a live grenade in order to save his unit.  Yes, this is what Jesus was talking about, but I believe He was saying even more than that.

There was once a man who lived in a gorgeous house on the top of a huge hill.  At the bottom of the hill lived a man in a tiny shack who was crippled and had a hard time earning enough to put food on his table by doing odd jobs.  The crippled man and the man at the top of the hill knew each other from days gone by when they were schoolboys.  They would often wave at each other as they passed on the road.

One evening, as the man who lived at the top of the hill noticed his neighbor gathering dandelion greens in his yard for his supper, he had compassion in his heart for him.  Stopping his car and rolling down the window, the man called to his neighbor, “Frederick, I’ve never had you over for supper before, how about if we do that tomorrow night?”  Surprised, the crippled man turned and said, “Robert, I would like that very much.”  And so, the next night they had supper together, and they both enjoyed each other’s company.

Ironically and sadly, both Robert and Frederick passed away just hours apart a few weeks later.  As they were welcomed into Glory, Jesus, Himself, showed Robert and Frederick mansions that were next to each other.  They would be neighbors for eternity, supping with one another every night at Jesus’ table.

May you be encouraged to be aware of those around you as you follow Jesus during this month of love.  Look for ways to sacrifice yourself for one of your neighbors.  God bless you. 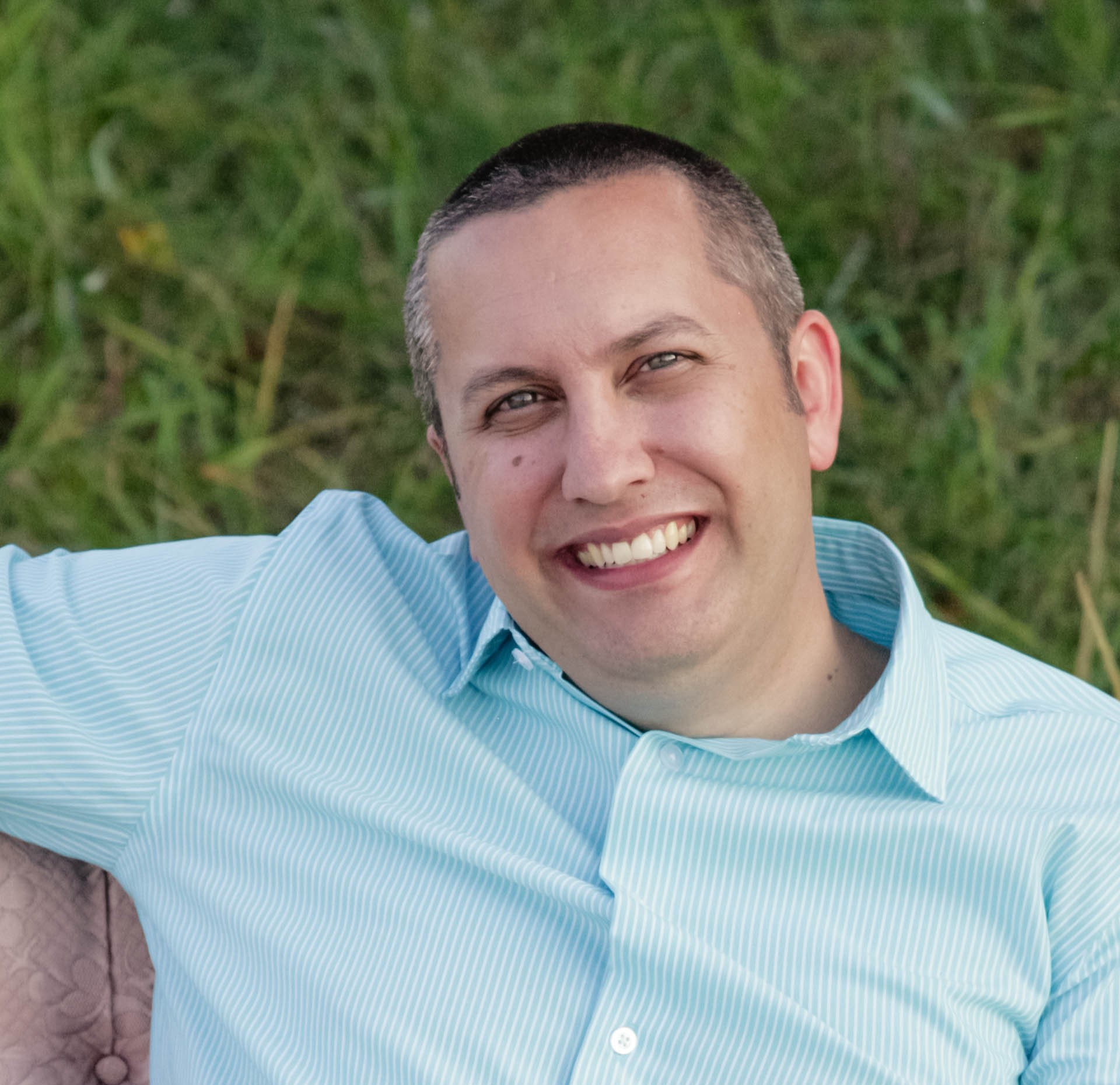 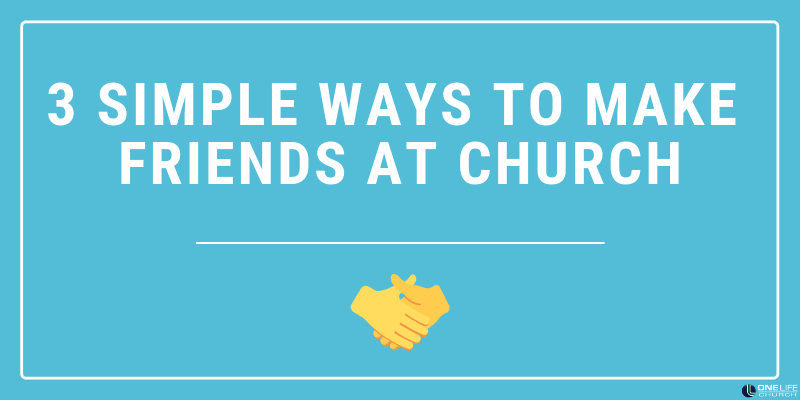 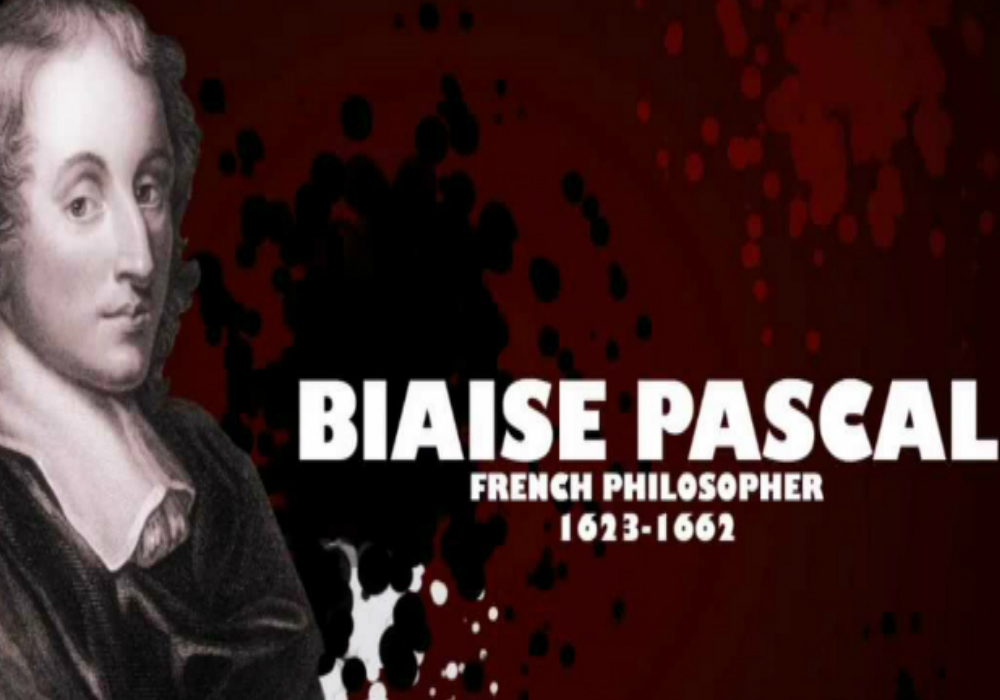 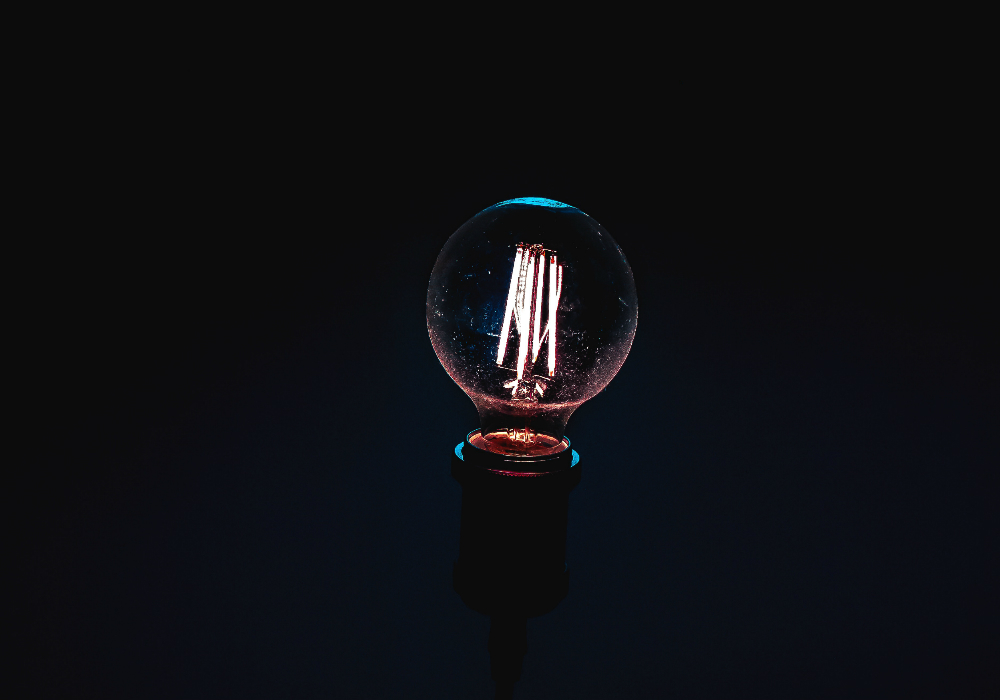